With over 200,000 serviced locations nationwide; we provide simple, scalable, and cost-effective waste disposal services for businesses and healthcare facilities of any size.

The Boomerang Pak Kit is a safe, simple solution for properly collecting small quantities of pharmaceuticals that are unwanted, unused or expired and securely transports these materials through to a facility where they are evaluated for credit. Any items not eligible for credit are destroyed satisfying state and federal requirements.

The Boomerang Pak Kit is designed specifically to handle both controlled and non-controlled pharmaceutical drug products.

Who should use the Boomerang Pak Kit?

WASTE DISPOSAL INCLUDES
How It Works

Upack and save the return shipping box, the pharmaceutical materials and a all kit components.

Use you Boomerang Pak unit it is full and ready to mail back to RP Returns.

Once ready, ship Boomerang pack to RP Returns for Processing

Boomerang pack will be audtied and processed for credit and disposal

Login to the returns customer portal to retrieve return summary and Certificate of Disposal. 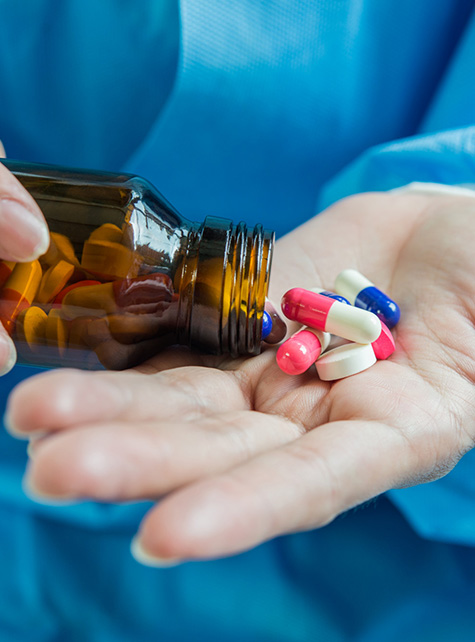 A drug or chemical whose manufacture, possession, or use is regulated by a government agency, such as the Drug Enforcement Agency (DEA). The possession and disposal of such substances are highly regulated.

1. Schedule I drugs: high potential for abuse & no accepted medical use, such as Heroin, LSD, Ecstasy, etc. 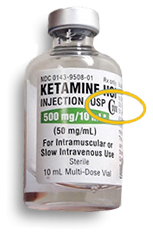 21 CFR, Part 1317, Subpart A – Disposal of Controlled Substances by Registrants 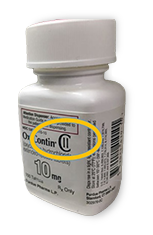 Our waste specialist can help you determine what you need for your facility. Our specialist are experts on EPA, OSHA DOT, RCRA and DEA regulations that dictate how you manage and document your waste disposal.

Here is how it works:
Online Assessment Tool
or click here to request a call today to do the assessment by phone!