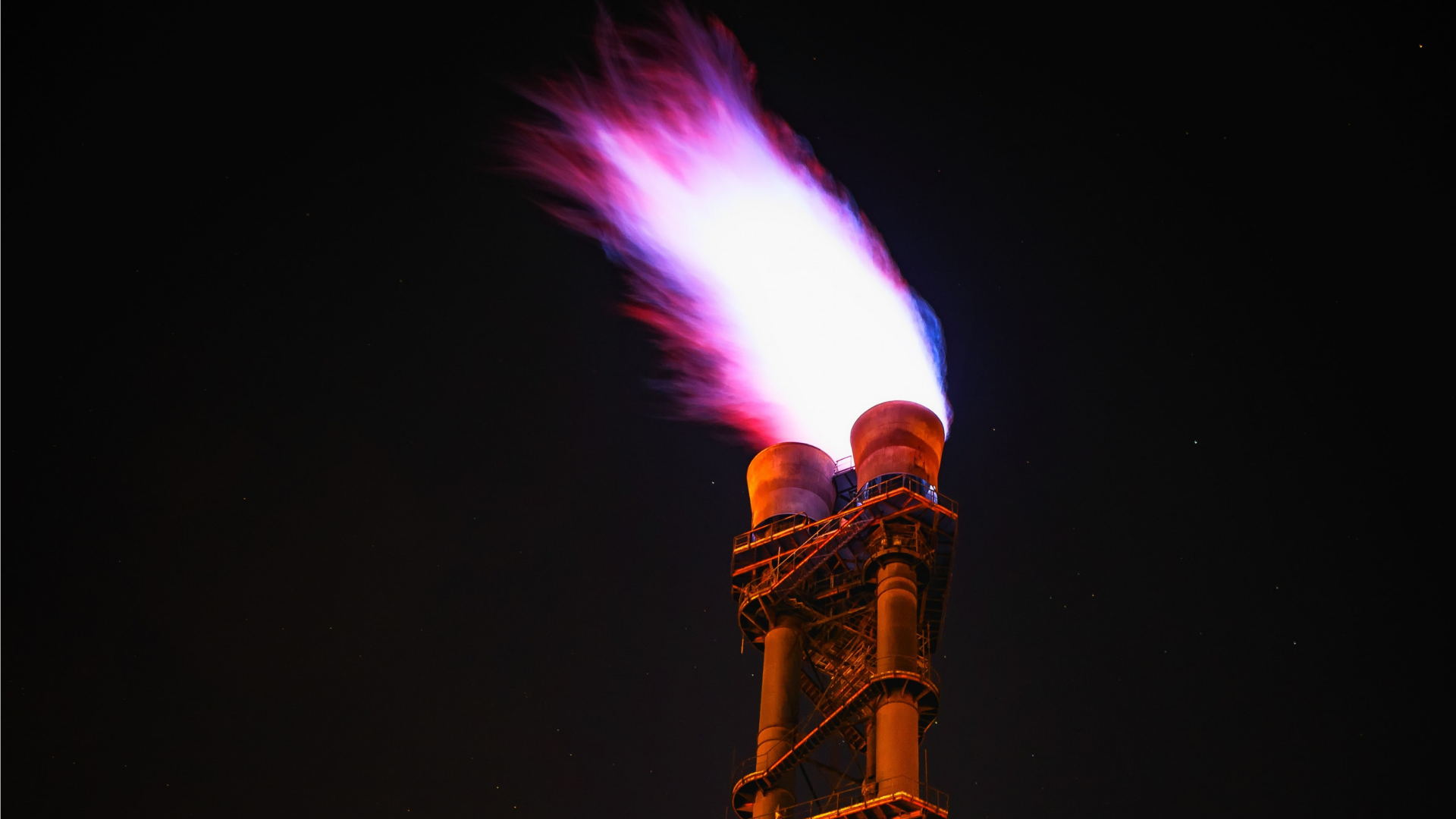 Medical facilities have numerous methods of disposing of hazardous waste, the most common of which is incineration. Incineration is the process of burning hazardous waste at a high enough temperature that contaminants are destroyed. Any facility that chooses to incinerate their hazardous waste must utilize an EPA-approved incinerator: a furnace specifically designed to burn hazardous waste in a combustion chamber. 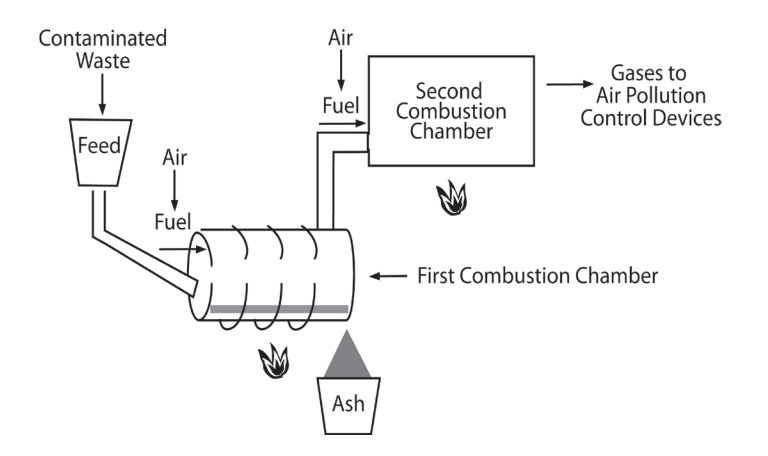 The Environmental Protection Agency (EPA) requires an incinerator to destroy and remove at least 99.99 percent of each harmful chemical in the waste it processes. “Wastewater solids are dewatered to between 15 to 35 percent solids prior to incineration. The incineration process then converts biosolids into inert ash. Sixty-five to 75 percent of the solids are combustible, and thus the volume of ash is significantly lower than that of the original biosolids.”

Devices attached to the incinerator that filter remaining gases for particulates are integral to reducing the environmental impact of incinerated hazardous waste. “Equipment must be able to control particulate emissions, gases [such as nitrogen oxides (NOx), sulfur oxides (SOx) and carbon monoxide (CO)], and other characteristics such as opacity.” Particulates can be controlled through numerous means: wet scrubbers, fabric filters, and electrostatic precipitators.

Steps have been taken to lessen the ecological effects of medical waste, with an emphasis on treating the waste before being introduced to the environment. According to the EPA, prior to 1997, more than 90% of medical waste was incinerated. That changed in August of that year, when the overwhelming concern for air quality prompted the EPA’s Office of Air Quality Planning and Standards to put into effect new emissions regulations. “Only modern incinerators operating at 850-1100 °C and fitted with special gas-cleaning equipment are able to comply with the international emission standards for dioxins and furans.” With this action, the number of hospital-based incinerators has greatly declined, and has led to a rise in alternative treatment methods such as:

Why Incineration is Used

Ash created by incinerators is more easily disposed of in landfills due to its low volume. Minimal land area is required to to store the ash, and it is quite stable, meaning handling problems decrease as well. The EPA states that, “Sixty-five to 75 percent of the solids are combustible, and thus the volume of ash is significantly lower than that of the original biosolids”. Additionally, some facilities have found inventive ways to reuse the discarded ash, including: