It's Time to Develop an Environmental Mindset 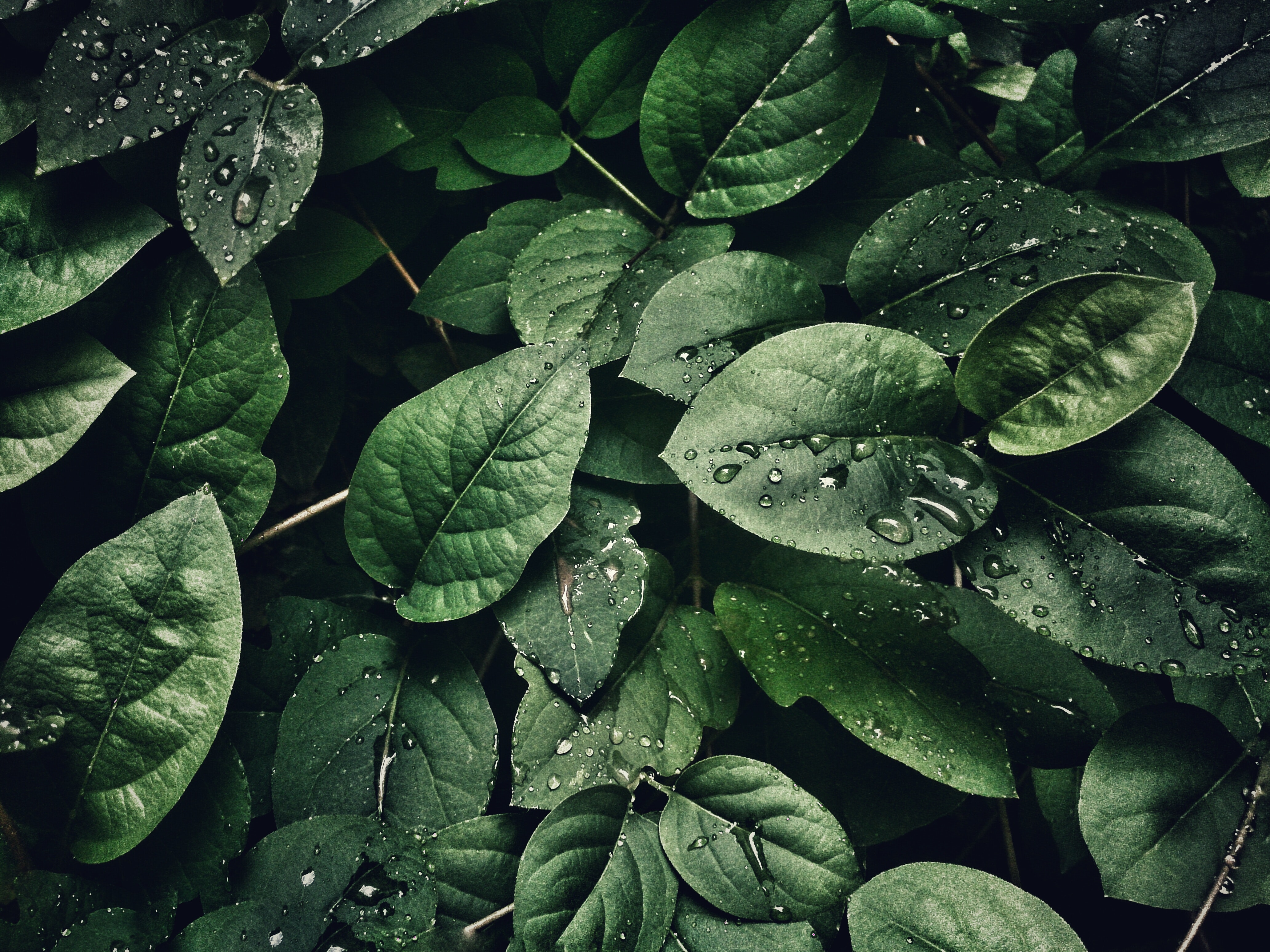 The handling and disposal of medical waste is a reality for any medical facility, with multiple regulations in place to ensure that the environmental impact of its disposal is as minimal as possible. With over $996 billion pharmaceuticals sold worldwide annually, it’s imperative that the disposal of the resulting medical waste is handled properly and efficiently. Both medical professionals and the public are largely unaware of the sheer volume of medical waste handled and the impact it has on our environment.

When the United States Geological Survey (USGS) tested water sources for chemical presence, eighty percent of the U.S.’s streams and nearly a quarter of the nation’s groundwater were found to be contaminated with a variety of medications. Examples of medications found included acetaminophen, steroids, hormones, codeine, antibiotics, antimicrobials, and ibuprofen. This is highly problematic, as the increased presence of medications promotes the development of bacterial resistance to antibiotics and also interferes with the natural growth and reproduction cycles of aquatic organisms. No Drugs Down the Drain, a California sanitation resource, states: “Effects of exposure can include a gender ratio imbalance (e.g. more females than males within a given population); intersex conditions (the presence of both male and female reproductive organs within an individual organism); poor egg hatching success; decreased fertility and growth; and altered behavior (e.g. lethargy and disorientation).”

Safe WATCH: Safe Water for Community Health is a partnership between the Centers for Disease Control (CDC) and health departments with the goal of protecting communities from unsafe well water. The contamination in water goes beyond impacting aquatic organisms, to making 1 in 5 private wells a serious health hazard.

Steps have been taken to lessen the ecological effects of medical waste, with an emphasis on treating the waste before being introduced to the environment. According to the Environmental Protection Agency (EPA), prior to 1997, more than 90% of medical waste was incinerated. That changed in August of that year, when the overwhelming concern for air quality prompted the EPA’s Office of Air Quality Planning and Standards to put into effect new emissions regulations. “Only modern incinerators operating at 850-1100 °C and fitted with special gas-cleaning equipment are able to comply with the international emission standards for dioxins and furans.” With this action, the number of hospital-based incinerators has greatly declined, and has led to a rise in alternative treatment methods such as:

Amalgam waste is a common type of medical waste produced by dental offices that must be properly disposed of. To combat the possibility of amalgam entering the wastewater and being introduced to the environment, the EPA requires the use of amalgam separators to remove amalgam particles from wastewater. In a 2017 ruling, the EPA now requires amalgam separators to achieve at least a 95% removal efficiency. Compliance with this EPA ruling is mandatory for all dental practices in the United States. The amalgam waste cannot be discarded in the trash once separated from the wastewater. Instead, it must be sent to a facility that specializes in melting the metals and recycling that mercury. Amalgam recycling keeps the discarded mercury from entering the environment. Utilizing an amalgam recycling ship-back system removes the issue of locating a proper amalgam waste facility.

Medical waste needs to be treated and disposed of properly in order to protect our environment. Disposal options available to medical professionals can be expensive and difficult to interpret. Small quantity generators of waste like dentist and small healthcare facilities can benefit by utilizing a mail back system. This reduces the cost for disposal significantly by eliminating long term contracts, monthly fees and fuel surcharges. To find solutions for mail-back waste disposal, click HERE.