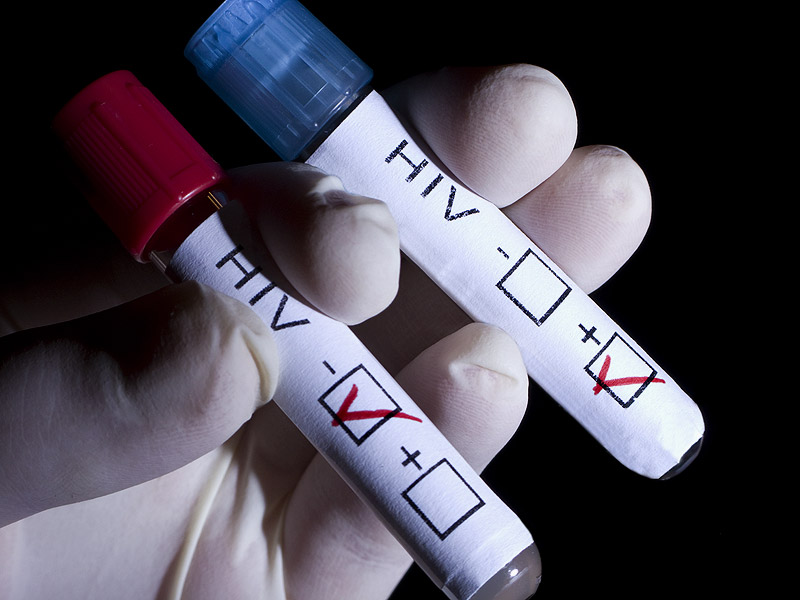 According to the Centers for Disease Control and Prevention, the United States is still in danger of losing the war on AIDS, even after major medical advances over the past 30 years.

There are 45,000 new H.I.V. infections each year. Nearly 65% of the estimated 1.2 million Americans with H.I.V are not receiving care or antiretroviral treatment (ART); many disappear right after being tested and account for 90% of all new infections. Risky behaviors, such as needle-sharing and unprotected sex, appear to be increasing as well, especially in gay men of color. Additionally, states in the South have particularly high H.I.V. rates, which may coincide with their rejection of the Affordable Care Act’s expansion of Medicaid, which would have covered testing and treatment. According to Clarissa Bradstock, CEO of Any Lab Test Now, when screening for HIV it’s important that all healthcare consumers have access to screening with as few barriers as possible.

At the 2015 National HIV Prevention Conference, Dr. Thomas R. Frieden, the director of the C.D.C., expressed frustration with “AIDS exceptionalism”, or laws that made it difficult for public health authorities to treat AIDS as they might tuberculosis, gonorrhea, syphilis or meningitis. He believes that radical changes in how AIDS is fought can only be made by state and local health departments, over which the C.D.C. has little control. Dr. Frieden advocates for a multipronged public health approach to protect the population at large, which includes:

With the rise of diabetes and the public’s growing concerns around HIV, PureWay designed our easy-to-use Sharps Disposal Systems with self-injectors in mind. Our containers are 20% larger than the industry standard and come with a prepaid return shipping box, pre-filled manifest and auto-reorder options to save users time and money. To learn more, click here or call our specialists at 877-765-3030! 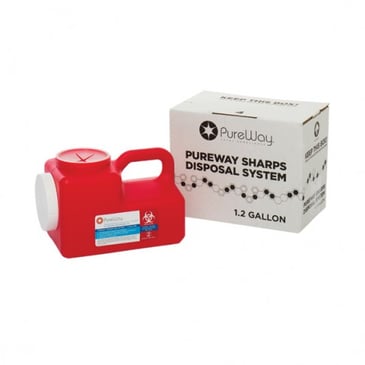 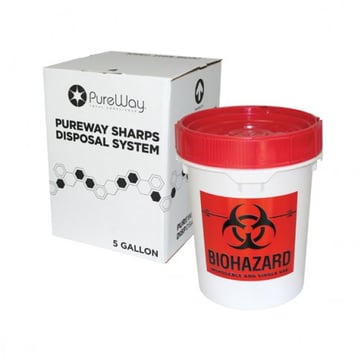