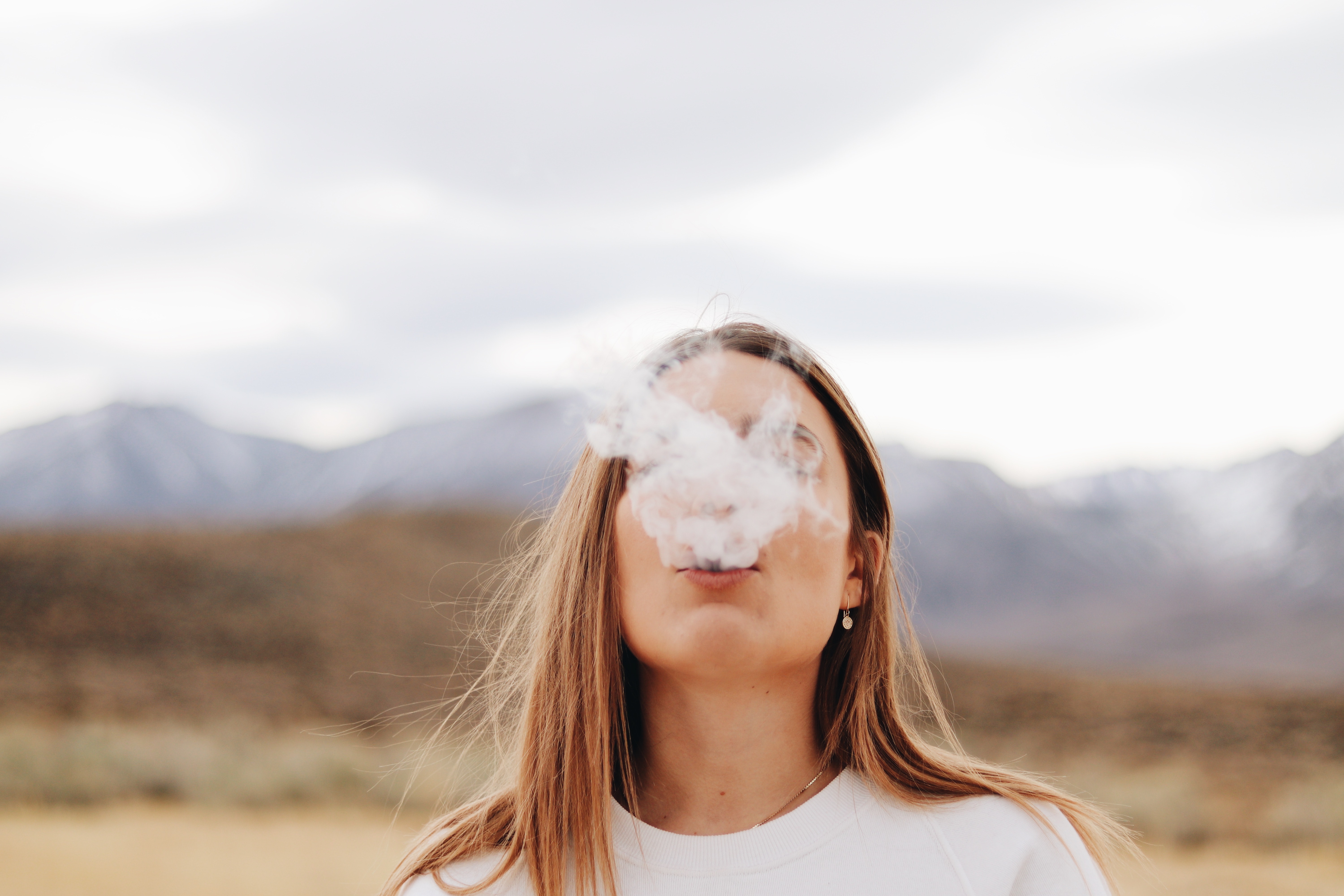 Electronic cigarettes are taking the United States by storm. Originally marketed to adults wishing to wean themselves of their deadly addiction to nicotine, these sleek little e-cigarette “vaping” devices have instead captured the attention of our nation’s youth. Whether these new users are attracted to the idea of puffing flavored smoke or they admire the compact design of this next generation of e-cigarettes, the fact remains that teens and young adults are reporting a use of vaping devices in record numbers.

A recent national survey has found that over 2 million middle school, junior high, and high school students are now hopping on this deadly trend. According to the findings by the 2018 Monitoring the Future survey funded by a government grant to the University of Michigan, 37.3 percent of 12th graders reported vaping within the last 12 months, in comparison to just 27.8 percent in 2017. This is especially troubling, as 63 percent of teens and young adult users weren't even aware that e-cigarettes contain nicotine.

To combat this trend, Food and Drug Administration Commissioner Scott Gottlieb declared youth vaping an “epidemic”, demanding the five main manufacturers of e-cigarettes submit “robust” plans to prevent youth vaping. If those plans aren’t deemed sufficient, the FDA could order their products off the market. “We see clear signs that youth use of electronic cigarettes has reached an epidemic proportion,” Gottlieb said. “We cannot allow a whole new generation to become addicted to nicotine.” Those five manufacturers are Juul, Vuse, MarkTen XL, Blu, and Logic, which make up more than 97 percent of the market.

In a 2016 ruling, the FDA extended its regulatory authority to all tobacco products, including e-cigarettes. This ruling accomplished a number of things:

What this Legislation Means

Cracking down on the availability of e-cigarettes to teens is imperative to preventing the next generation from becoming addicted to nicotine. As studies increasingly show, vaping is not a reliable preventative method to smoking cigarettes, as 30.7 percent of teen and young adult e-cigarette users started smoking within 6 months, in comparison to only 8.1 percent of non users.

The FDA is fighting this deadly trend with everything they’ve got. Gottlieb continues, “These increases must stop. And the bottom line is this: I will not allow a generation of children to become addicted to nicotine through e-cigarettes. We won’t let this pool of kids, a pool of future potential smokers, of future disease and death, to continue to build. We’ll take whatever action is necessary to stop these trends from continuing.”